The Boston Fire Department reports firefighters responded to 4 Sargent St. for what they declared a two-alarm fire as soon as they got there, around 3:45 p.m. on Friday 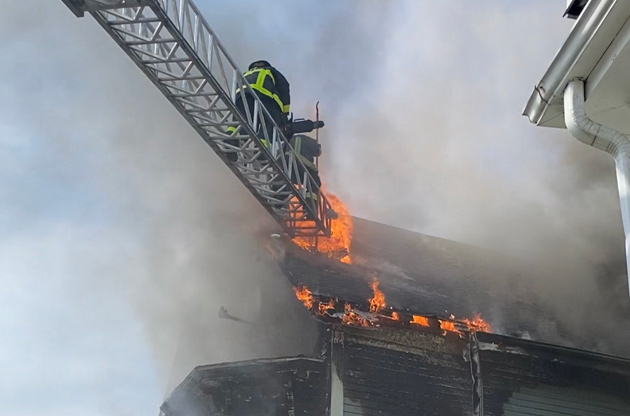 The department reports two residents had to be taken to the hospital with injuries. One cat in the house was rescued and was revived after being administered oxygen.

A total of nine people were displaced, the department says.

The cause is under investigation.