It has been a few months since Cardinal Sean O’Malley issued at least a temporary reprieve for St. Brendan’s Church on Gallivan Boulevard. The church’s pastor had recommended that it be “relegated”— a canon law term for closing it— due to a litany of issues ranging from deferred maintenance to low attendance and poor receipts at the offertory box.

Instead, back in May, O’Malley called for a “working group” of parishioners and Archdiocese officials to huddle up and come up with a “financial plan” to keep the church building open. 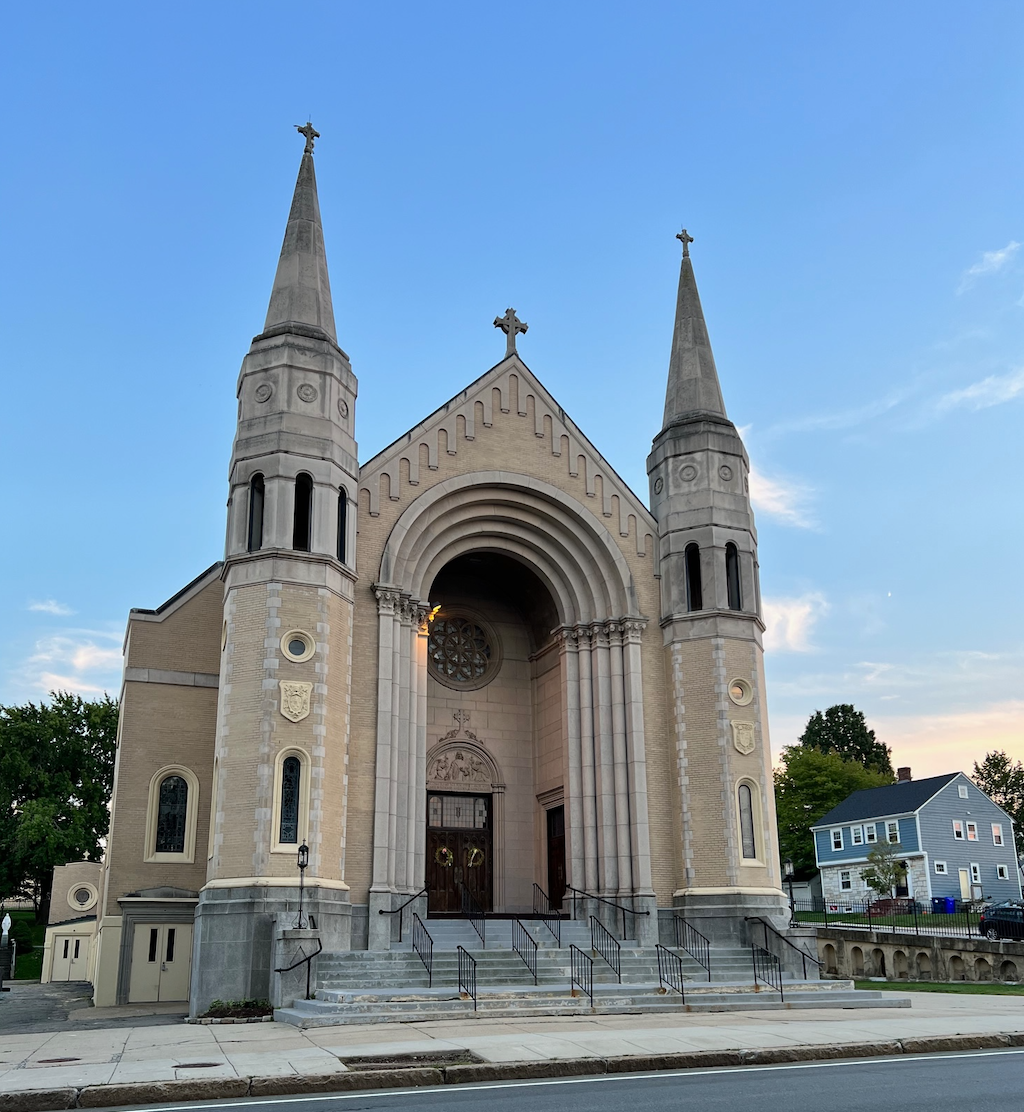 The working group is supposed to issue its recommendations to O’Malley by Sept. 30, but sources close to their work say they will likely need more time, since the committee— made up of a dozen parishioners and St. Brendan School parents— did not start meeting until July.

But, to hear one key member, longtime parish and civic activist John O’Toole, tell it, the group is making tangible progress toward a viable plan to keep the church open as part of St. Martin de Porres parish, which also includes worship space at St. Ann Church on Neponset Avenue.

“You may be surprised to know there is reason to be hopeful for the future of St. Brendan’s,” O’Toole wrote in a memo shared with the Reporter this week, that frames their ongoing discussions as an “encouraging, collaborative effort.”

According to O’Toole, the group has begun the process of seeking Community Preservation funding through the city of Boston, for which it is eligible, like many other worship spaces in Boston, for taxpayer-funded grants to help pay for maintenance fixes. But the group is adamant that the costs associated with fixing the church building have been inflated by the archdiocese in years past. For example, they believe that the roof of the church can be repaired by tradespeople from the parish, without the much larger expense of a full replacement.

It’ll take far more than patches to the roof to make St. Brendan Church a sustainable worship space for the flock that still goes there. On Sunday, about 200 people attended a special Mass on the 21st anniversary of the Sept. 11 attacks with a special focus on the first responders who represent a big chunk of the parish community. A flag-raising ceremony held in the adjacent schoolyard after the Mass was well attended as well, O’Toole notes.

The school is an asset of the parish that everyone seems to agree is a huge plus for the community. Enrollment there is up, the school itself is “in the black” — and there’s even a waiting list for the youngest grades. And, as O’Toole notes, “It is a pipeline for children to be involved members of the faith community.” The committee is pushing for a re-boot for a parish youth group to get younger families more invested over the long haul.

There will need to be a robust fundraising plan to help underwrite all of this. The archdiocese can help by making better use of the church’s lower hall as a venue for events.

There’s no doubt that there’s a growing will to “save” St. Brendan’s. The question that all interested parties need to resolve this year is “the way.”