Army Sgt. 1st Class Eric Michael Emond, who was killed in action last week along with three other US servicemen in an attack in Afghanistan, was Dorchester by choice. He grew up in Fall River and spent most of his adult life on Army bases or in campaigns in Iraq, Afghanistan, and other war zones— first as a US Marine and, later, as a Green Beret.

In 2009, he was seriously injured during an enemy ambush in Afghanistan’s Paktia Province. The rocket- propelled grenades that exploded near his position left him with serious concussion-like injuries for which he was hospitalized for seven months at Walter Reed Army Medical Center. 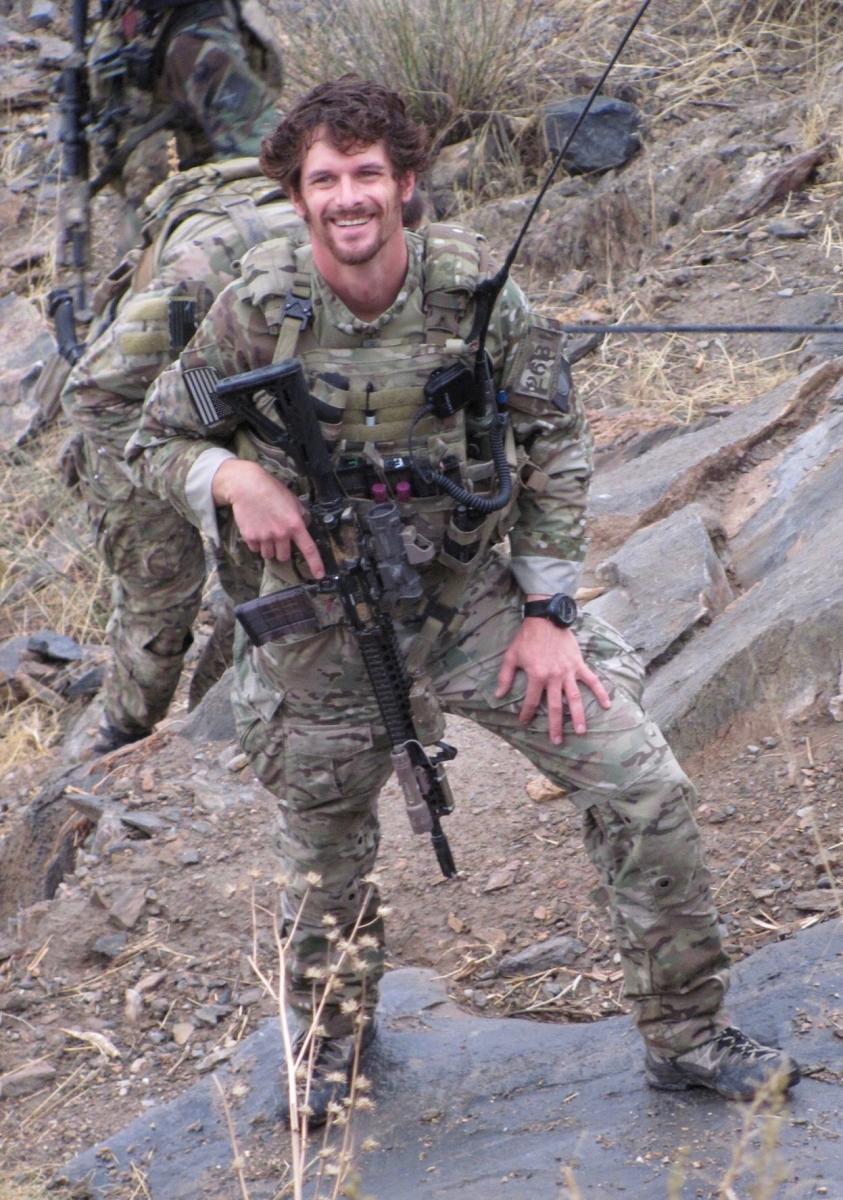 When he was finally well enough to come home to Massachusetts, Emond settled in our neighborhood because he wanted to be close to medical care as he and his wife were starting a family. And, according to fellow Army veteran Lt. Greg Kelly, a native of Neponset, because Dorchester was where many of many of his fellow veterans lived.

“His support network was here in Dorchester,” recalled Kelly, who is a Boston firefighter and remains on active duty for the Army. Kelly and Emond were deployed to Afghanistan together, and although they served on different teams, they shared a bond that grew stronger in Dot.

While living on Stock Street near Adams Corner, Emond spent days when he wasn’t in physical therapy advocating for his fellow veterans at the State House. He was particularly concerned with assisting the families of men and women who were killed in action— Gold Star Families. Along with Dan Magoon, Greg Kelly, and Eddie Kelly, they began what has become known as the Massachusetts Fallen Heroes. In the early days, the group huddled at Florian Hall with Eric, one of the founding board members.

As he grew stronger and regained his vision, Emond considered joining the fire service. But, that wasn’t his passion. Said Kelly: “He’d spent his entire adult life in the Marines or the Special Forces. He was established in Special Forces. That job is taxing, but it’s extremely personally rewarding. You have such a direct impact on people’s lives. It also happens to be super dangerous.”

“He was a warrior gentleman,” Kelly said. “And he died making a difference in the lives of people that no one else is helping like the Green Berets.”

The level of this tragedy is profound. Eric’s three daughters have lost their dad. His wife, her 39-year-old husband. And Kelly and many others here in Dorchester are mourning a man who inspired them to serve other families that are now, like his own, suffering a horrific loss.

There are still 15,000 Americans in uniform serving in Afghanistan. Twelve Americans have been killed in action there this year— and last Tuesday’s roadside bombing that killed Emond and his comrades in Ghanzi province was the deadliest this year.

Army Sgt. 1st Class Eric Michael Emond will be buried in Arlington National Cemetery, probably sometime this week. Lt. Greg Kelly says that Mass Fallen Heroes has already begun talking about how they will honor their fallen co-founder at their annual dinner next year. In the meantime, they have launched a fund to assist the Emond family. Donations can be made online at massfallenheroes.org.

Editor’s Note: Subscribers to the Dorchester Reporter who receive their edition via the United States Postal Service each week may experience a delay in receiving today’s edition due to the Dec. 5 federal holiday in honor of former President George H.W. Bush, who died on Nov. 20 at age 94.