BACK ON THE AVE— Above, and below, scenes from the 2019 Dorchester Day Parade captured by photographer Mike Ritter of Ritterbin Photography, who will be shooting photos along the parade route this weekend. Thanks to a grant from the Boston Opportunity Fund, Ritter will be teaming up with BPL branches this fall to offer free portraits of Dorchester people, much like the portrait series shown here. This year’s parade starts on Sunday, June 5 at 1 p.m. on Dorchester Avenue in Lower Mills.

After a two-year pandemic-prompted hiatus, the Dorchester Day Parade will journey up Dorchester Avenue once again this Sunday, June 5. The march, which starts at 1 p.m. in Lower Mills, follows a three-mile course up the Avenue to Columbia Road.

The all-volunteer committee that organizes the day’s events hopes it will regain its foothold as the year’s largest celebration of Boston’s biggest and most diverse community. Dorchester Day — which has its roots in celebratory events that date to 1904— was cancelled due to Covid restrictions in 2020 and 2021.

The parade took hold as the primary event on the first Sunday in June in Dorchester, marking the arrival of Puritan settlers in 1630. But in more recent years, it has evolved into a celebration of the neighborhood’s vibrant diversity. 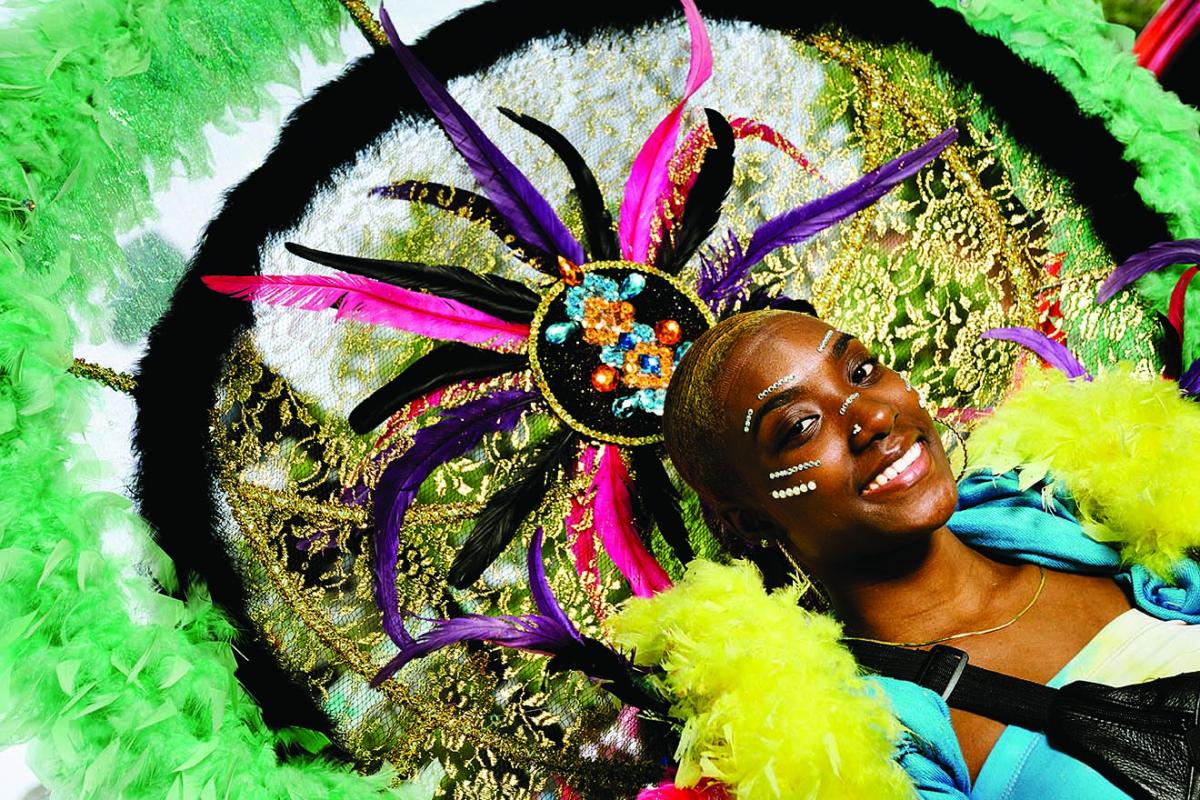 The parade typically draws in participants ranging from high school marching bands and youth sports leagues to candidates for governor, along with a bevy of neighborhood civic organizations.

According to Parade Committee president Kelly Walsh, there were 73 entrants in the parade as of May 30, with more likely to be added before Sunday. 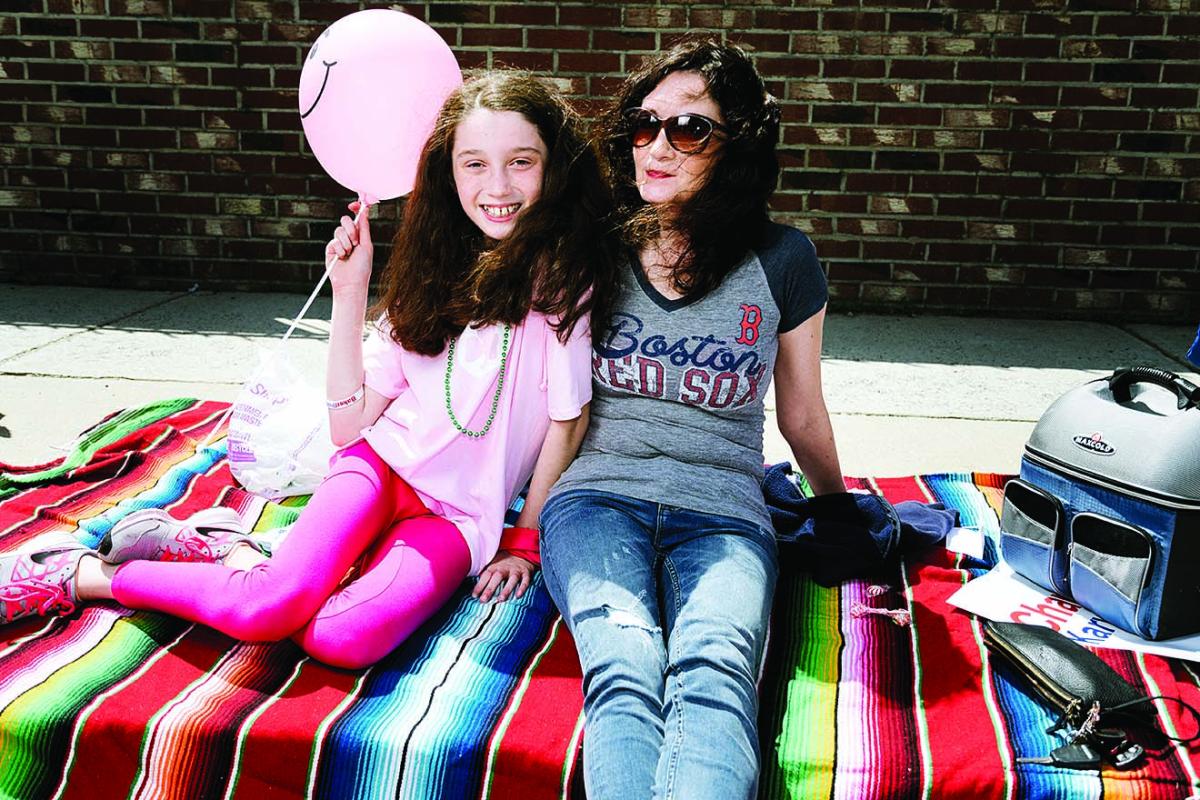 Included in the roster of participants is Chief Marshal Luigi ‘Lou’ Pasquale, a 95-year-old veteran of the Second World War and longtime business and civic leader in Port Norfolk and greater Dorchester.

The traditional chief marshal banquet, which will honor Lou Pasquale, will be held on Thursday of this week, a day earlier than in past years. Anyone interested can contact Kelly Walsh at 617-894-8121.

The Project DEEP- Blarney Stone Dot Day 5k will return on parade day, with registration at 11 a.m. and a “shotgun” start at noon. The race begins and ends at the Blarney Stone with a course back and forth along Dorchester Avenue between Fields Corner and Lower Mills. The pre-race cost is $30 per adult and $15 for children under 12. The day-of race cost is an additional $5. Awards, music, BBQ, and parade-watching follow immediately at the Blarney Stone, 1505 Dorchester Ave. Register at projectdeep.org.