Two Dorchester women are among the nine local artists that were recently selected as recipients of 2020 Creative City Boston grants, a series of project-specific grants provided by the New England Foundation for the Arts (NEFA). 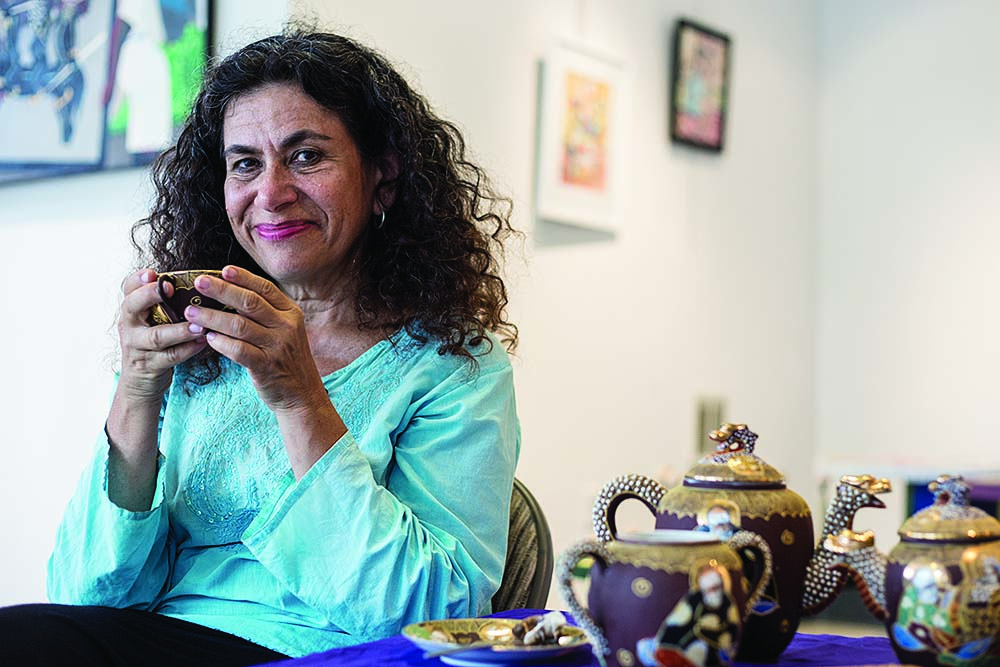 Melissa Nussbaum Freeman received $20,000 for “Store’d Stories,” a theater project that aims to tell the stories and celebrate the resilience of four local immigrant business owners. Designed as a “response to the present national climate of xenophobia,” the project will create an “in-store theatrical space” for each shopkeeper at an event where the public will be invited to share their own stories. Those shared stories will then serve as source material for a scripted play to be written by Freeman and acted out by her theatre troupe, Red Sage Stories, at Mozart St. Park and the Jackson Square mural in Boston. 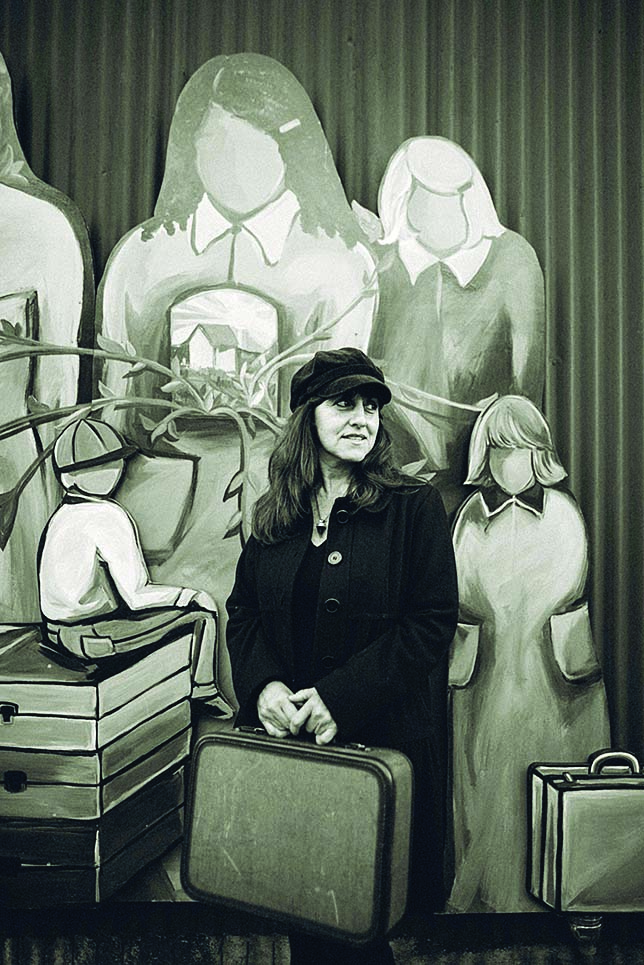 Nora Valdez will use the grant to lead a series of art making workshops for cancer patients. Faizal Westcott photo

Nora Valdez received $20,000 for “Healing Spaces,” a series of hands-on art making workshops at the Boston Medical Center for current and former cancer patients. According to Valdez, she will be working with many patients who are also immigrants and who may have “additional barriers in expressing themselves through a healing journey.” The project will result in three small houses that will contain the 2D and 3D art made by the patients over the course of seven months. The houses will be exhibited in the lobbies of the Boston Medical Center, Dana Farber Cancer Center, and at the Urbano Project in Boston.

“These projects explore climate change, xenophobia to community resilience, healing and storytelling, and more,” said NEFA executive director Cathy Edwards in a press release. “It is exciting to see how this program actively demonstrates the transformative power art can play in civic life.”