The 11th annual Dorchester Chili Cook-off, held on Sunday at the IBEW 103 union hall on Freeport Street, succeeded on multiple fronts, according to organizers, who re-direct proceeds from admission to the Dorchester Day Parade Committee. The event featured entrants from roughly 20 different civic and business organizations in the neighborhood. The winners were decided by a mix of judges and the People’s Choice category— which went to Lower Mills Civic Association— was decided by the votes of cook-off visitors. 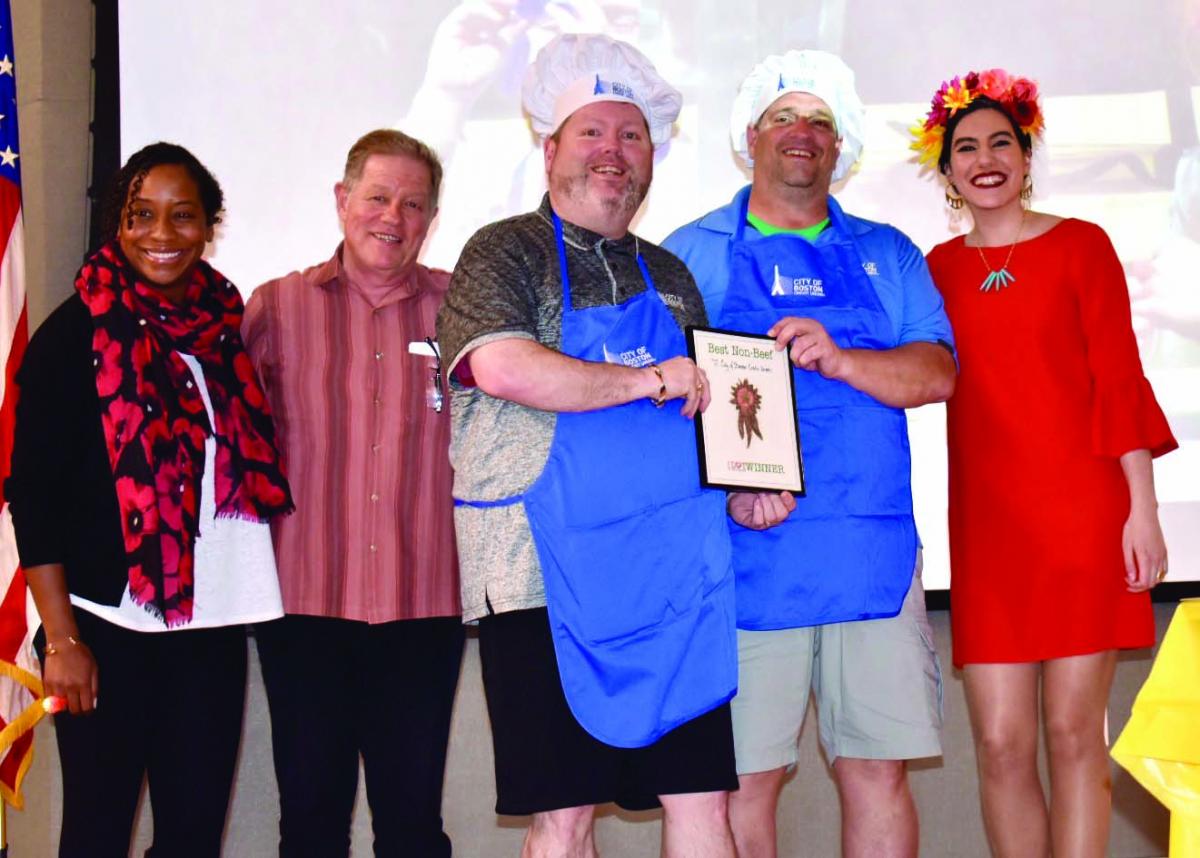 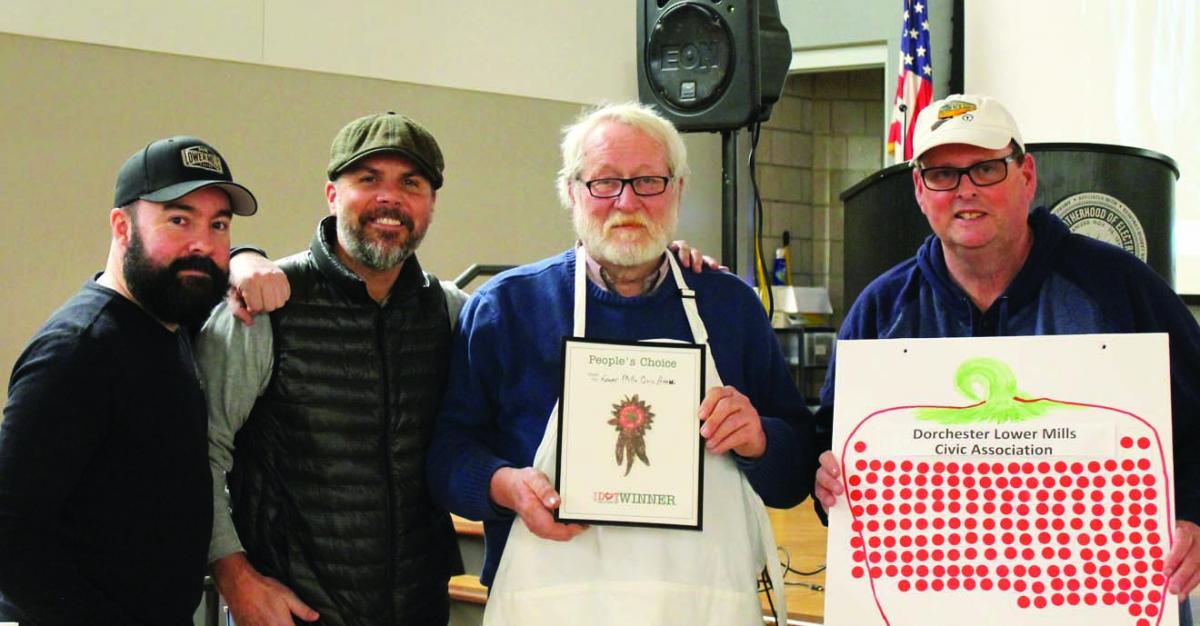