A strong crowd of supporters joined the Dang family in a ceremony with dancing dragons, a ribbon cutting, and a special good luck ceremony that brought quite a bang to the opening. Kenny Dang said it was in the country tradition of south Vietnam and had a laid-back atmosphere. The family has put a good deal of work into renovating the space and making it their own, he said. The restaurant had a soft-opening last week, and is fully open for business now. 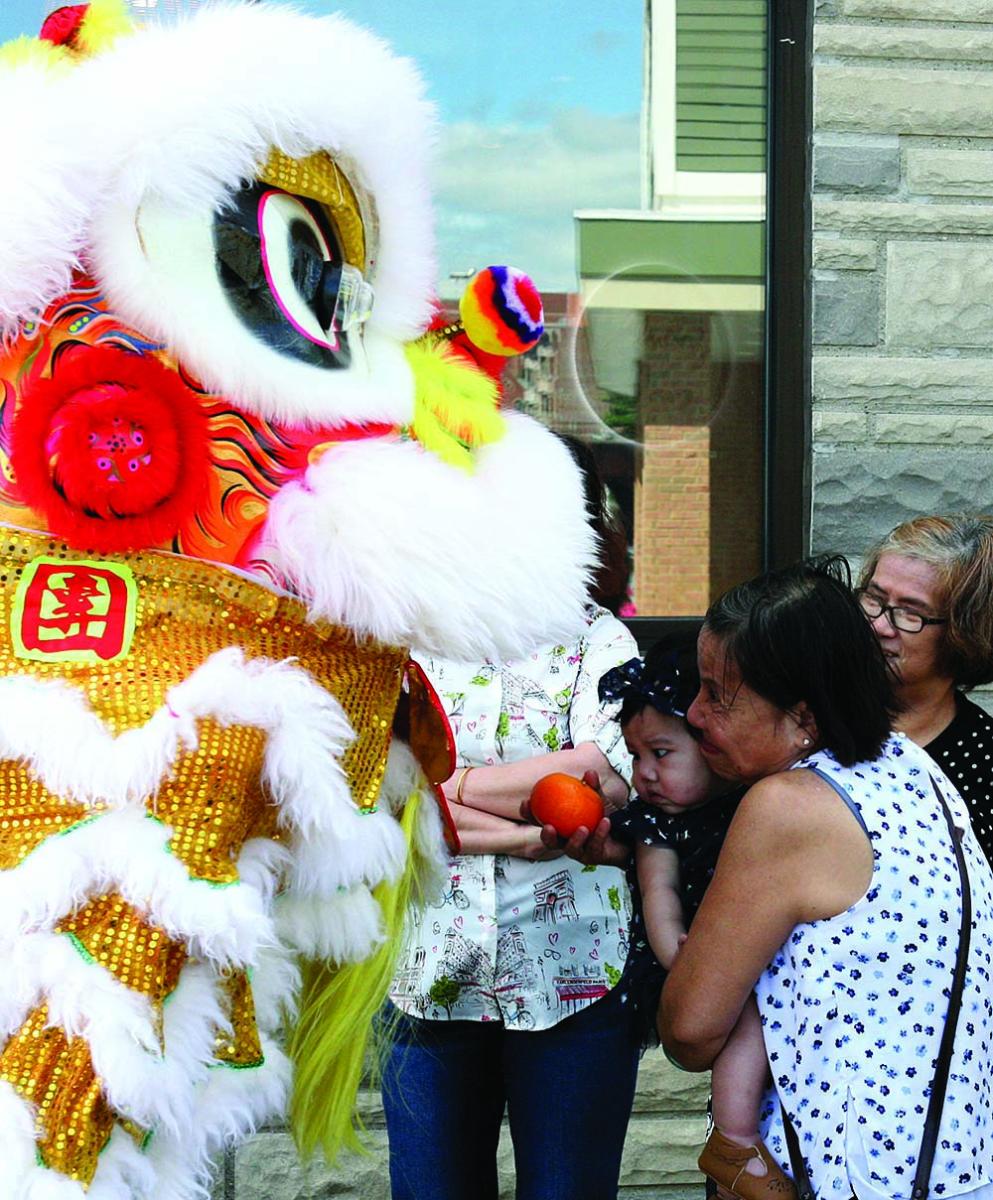 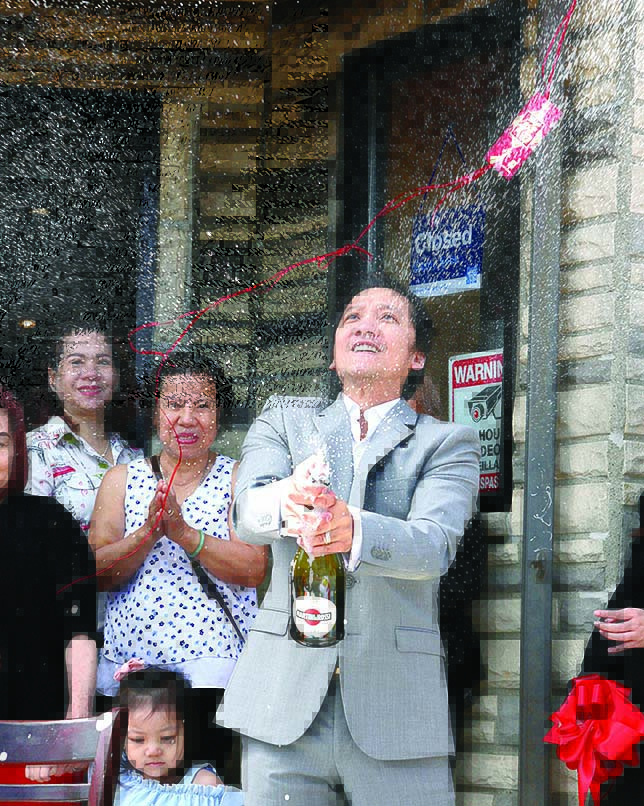