Kevan Barton sat with YouthConnect social workers at the breakfast.

The event celebrated the city’s social workers, community leaders, and police officers who through the program work tirelessly to help Boston’s youth and families who struggle with safety and social emotional issues. Since 1996, YouthConnect has served more than 17,000 individuals across Boston.

In light of a recent uptick in Boston’s gun violence, community leaders took to the podium at the breakfast. Police Commissioner Michael Cox stressed the importance of YouthConnect’s work in helping lead its young people to safer and brighter futures. 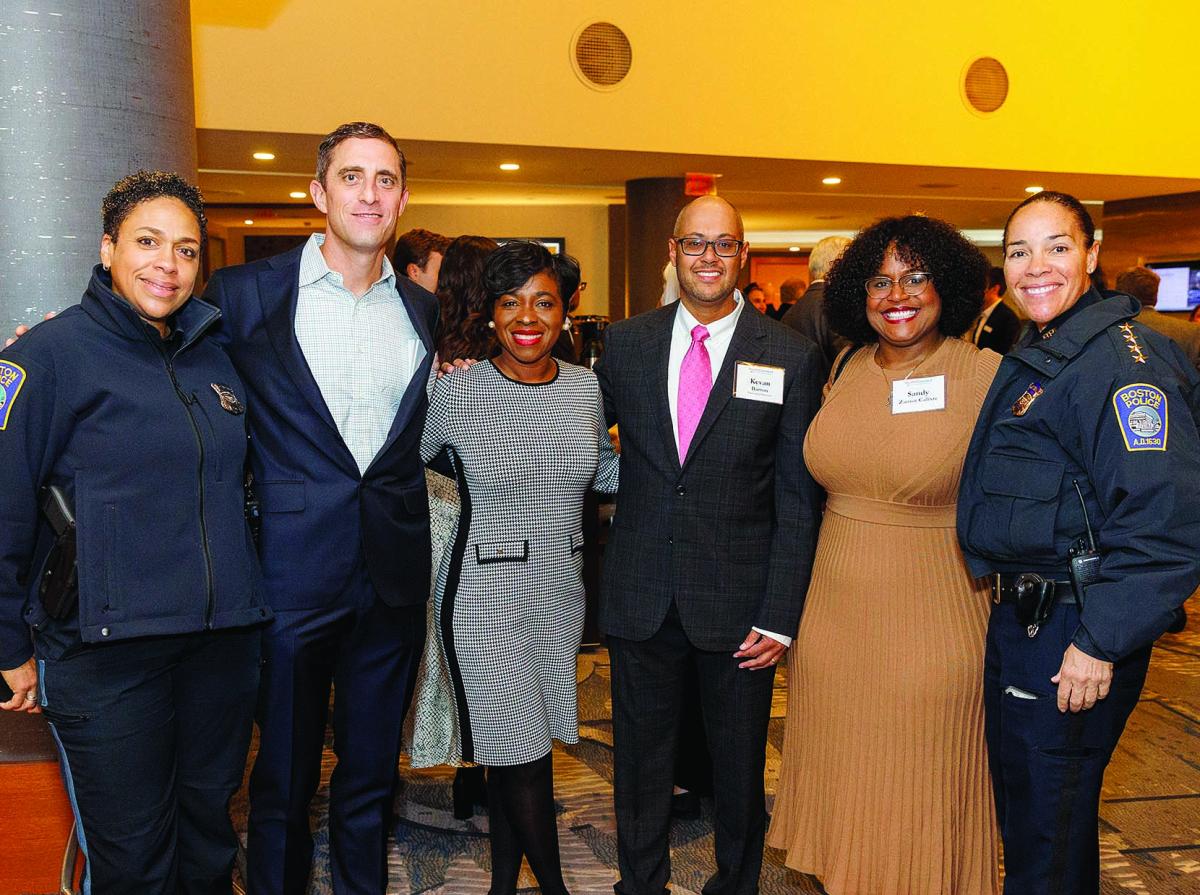