Around 200 people attended Monday night’s community meeting, most to voice opposition to TSNE’s control of the building. Below, the exterior of 260 Washington St., as seen on Google Maps. Daniel Sheehan photo

A sometimes-chaotic community meeting held Monday night at 260 Washington St. – the home of Urban Guild, Inc., a Four Corners-based non-profit organization – drew a crowd of more than 200 people, many of them upset over an escalating dispute between the Guild and Third Sector New England (TSNE), a nonprofit that owns the property and once teamed up with Urban Guild to propose a new facility for the site.

Tensions ran high at the meeting, as a succession of speakers voiced fears about the future of the site while asking if members of the Guild, which has programmed the space since 2016, will have any future role.

Dozens of residents stood up to defend The Guild’s programming at the space, citing its various uses as a community meeting and programming spot, a holistic wellness center, a site for yoga and reiki classes, and a safe space for all ages.

“The work that is being done here is not being done anywhere else in the city,” said one resident.

TSNE purchased the property for approximately $1.5 million in 2014 and began a partnership with Urban Guild to co-develop the space as a community-use building. According to a document detailing communication guidelines between the two non-profits, the agreement posited that “in November 2018, when the Guild has built the resources and capacity needed for their work and the maintenance of the building, TSNE Missionworks plans to donate the building to the Urban Guild so that it can be a long-term community asset.”

However, the transfer of the building has yet to happen, according to Jhana Senxian, founder & CEO of The Guild.

“We have a contract,” Senxian said at the meeting. “It has very specific terms: You have to have four months cash on hand; you need two more months coming in; within four months of closing, you have to be in good standing, you can’t have any legal processes or anything shady. The terms of the contract we have met. We have done those things.”

But in spite of that, the goalposts “keep being moved,” said Senxian, who claimed that TSNE’s lawyers have extended the deadline of the agreement each month for the past year. 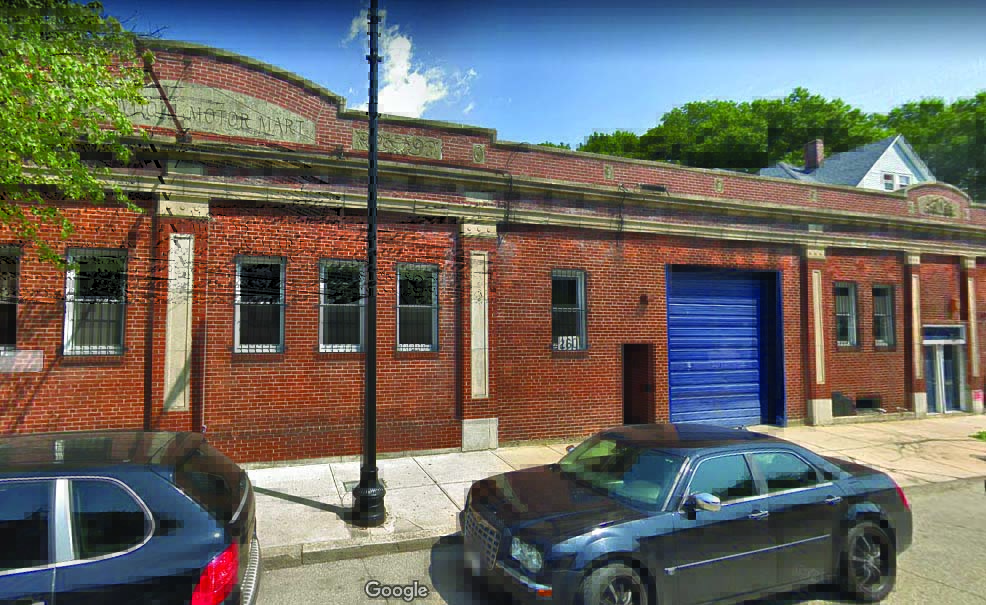 The exterior of 260 Washington St., as seen on Google Maps.

In January of this year, the TSNE board sent a letter to the state attorney general’s office questioning the viability of The Guild as a non-profit and asking the AG to invoke the “Beede petition,” a process by which the office may intervene in transfers of charitable assets.

Donna Bevins, a board member of The Guild, called the letter “disingenuous,” saying during the meeting’s opening remarks, “We encourage our elected officials to stand with The Guild, the community, and ensure that the transfer of this building happens as agreed.”
While opinions at the meeting largely saw the Guild as being under attack, TSNE director of Programs John Smith pushed back on those sentiments.

“The narrative around taking away this space, this building— that is not true,” he said. “There’s emotions and there’s facts.”

A host of elected officials were in attendance and some attempted to mediate the dispute, with limited results. State Rep. Russell Holmes used a divorce analogy to describe the fallout between the two organizations, while City Council president Andrea Campbell cautioned against excluding any voices. State Sen. Nick Collins was more forceful in his remarks, saying, “This place ain’t closing. It’s not closing on our watch.”

Several audience members described the facility as “a healing space.” And toward the end of the comment portion, the entire room broke out in song and joined in an impromptu rendition of “Lift Every Voice and Sing.”

After the meeting, Senxian called the public show of support for her organization “the most beautiful thing I’ve ever seen. It’s been an amazing but strengthening and, ultimately, really important process to go through because it’s made us stronger. I never would have imagined that room tonight...this is social justice, really. Because this is about power...we just want to get back to work.”